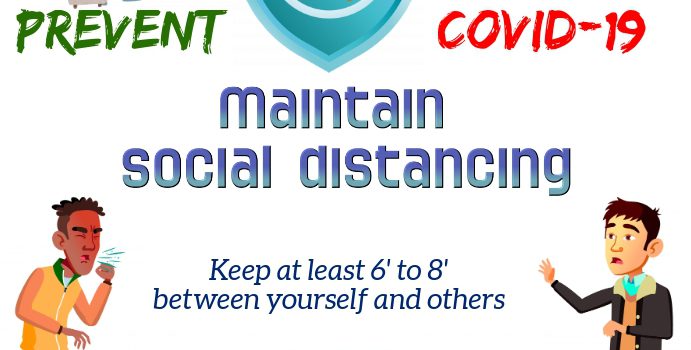 Comments can be emailed to the following: Luyanda Mtshotshisa at LuyandaMt@socdev.gov.za or
Mr Luyanda Ngonyama at LuyandaN@dsd.gov.za or
Ms Mpho Mngxitama at Mphomn@dsd.gov.za

The Bill seeks to amend the current Non-Profit Organisations (NPO) Act, 1997 (Act 71 of 1997). The Act was meant to create an enabling environment in which NPOs could be formed and function optimally.

Overtime gaps have been identified, particularly on smaller NPOs and community-based organisations.

The proposed amendment addresses the challenges faced by smaller NPOs; deals with abuse of NPOs and simplifies accessibility procedures. It also proposes the setting up of the NPO Registrar to strengthen the servicing, monitoring and promotion of transparency and accountability of the NPOs.

« The Minister of Trade, Industry and Competition Mr Ebrahim Patel published the Companies Amendment Bill, 2021 for public comment.
SANAS B-BBEE Rating Agency can be withdrawn voluntary or involuntary or may even expire »